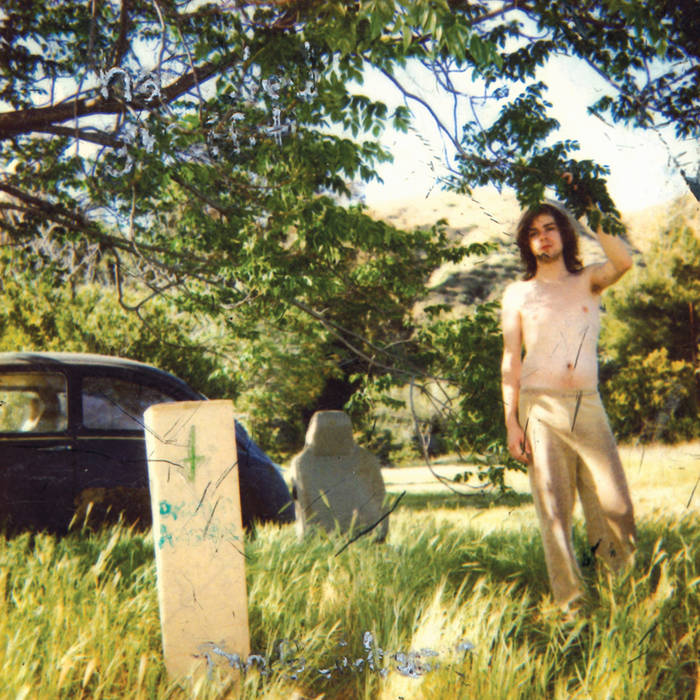 theworldwhileshiver The more melancholic and atmospheric cousin to house arrest. The perfect introduction to pink's music and one of his best. Favorite track: The Ballad Of Bobby Pyn.

xtoxoplasmosisx ARIEL I FUCKING LOVE THIS ALBUM!! FUCK THOSE THEIVES @ MEXICAN SUMMER! BOYCOTTING THEY ASS FER SURE! TTYL ARTIST THAT FUX W THEM COS IM ONLY GONNA RIP UR ALBUMS OFF THE INTERWEBS FER FREE NOW ;) fave track is crying

Strange fires glow across The Doldrums, Ariel Pink’s youthful masterpiece of primal, home-recorded pop music. Before its first wide release in 2004, Ariel Pink had submitted the album as his undergraduate thesis at art school. The brand-new sound looked back to a bygone era of melancholic songs loaded with melody and songcraft, delivering a template for what became the unprecedented sounds of Ariel Pink’s Haunted Graffiti. Now remastered as a central part of Ariel Archives, The Doldrums returns in a faithful restoration sourced from the original cassette masters.

Originally released on Paw Tracks in 2004