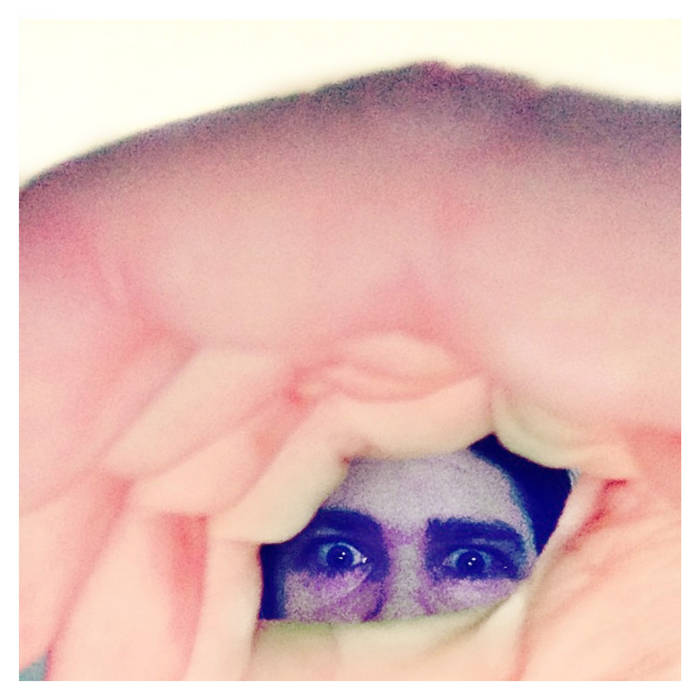 Francisco José Arroyo Jimena Songs from the past that sound radically actual Favorite track: Something About Michael Landon.

codofrock Absolutely Mint Collection! Beyond Hazy, Everything is Smeared but in the Best Possible Way. I could Imagine these Songs Appearing in a Pub Full of Aging Lotharios and Ex-Politicians. This record in particular has a Dreamy Night Time Sound, Full of Zombies and Rusty Italian Sports Cars. Good Variety of Styles too. Favorite track: Gates of Xiong.

fanaccountsr fuck the mainstream. I am all for ariel focusing on the past.
but do you man whatever you want. Favorite track: Chart-Beep.

Facthedral I really appreciate to listen this second compilation....with an excellent work of remastering. No doubt, the best record i listened this year. Favorite track: Chart-Beep.

Odditties Sodomies Vol. 2 is the long-awaited second volume of uncollected music by Ariel Pink. Compiled from rarities spanning almost twenty years, this collection also includes unheard music recorded during Ariel Pink’s wild streak of releases as Ariel Pink’s Haunted Graffiti and more recent music made over the last decade. This entry of the Ariel Archives supplements Mexican Summer’s ambitious reissue effort that reckons with the treasure trove of material Ariel Pink recorded during his most prolific phase in the early 2000s. Odditties Sodomies Vol. 2 will be followed by a third installment, Vol. 3, and a new edition of Vol. 1. In total, Odditties Sodomies sops up the best overspill from Ariel’s singular catalogue of music.

All songs performed by Ariel Pink except drums, keys, and guitar on “Something About Michael Landon,” performed respectively by Joe McMurry, Tomas, and Kosmo, snare kick and tom overdub / edit and beat match on “Bolivian Soldier” and drum sequencing on “Stray Here With You” performed by Cole M. Greif-Neill, guitar and bass on “The World Is Yours” and “House of Yesterday” performed by Jorge Elbrecht, and bass, drums, and co-vocals on “Party Zone World” performed respectively by Patrik Berger, Mac Demarco, and Charlotte Ercoli Coe.
Variously recorded at Sunset Sound Studios (Los Angeles, CA), Mac’s Studio (Los Angeles, CA), and other locations in California, 1999 - 2018.
All tracks produced, engineered, and mixed by Ariel Pink, except “Bolivian Soldier” produced and engineered by Louis Santoyo and Cole M. Greif-Neill, “Stray Here With You” produced and engineered by Cole M. Greif-Neill, “House of Yesterday” and “The World Is Yours” produced and engineered by Jorge Elbrecht, and “Party Zone World” produced and engineered by Patrik Berger.
Audio transfer, restoration, and mix from 8-track on "Gates of Jung," "Chart-Beep," and "The Law," by Paul D. Millar at Bug Sound East (New York, NY).
Extra special thanks to Sam Spiwak, APHG digital archivist.
Mastered by Dave Cooley at Elysian Masters (Los Angeles, CA).
Front obi-strip photograph by and courtesy of Alisa Daniels.
Jacket and inner sleeve photography by and courtesy of Ariel Pink.
Copy editing by Zonder Titel.
Artwork and layout by Ariel Pink and Bailey Elder.