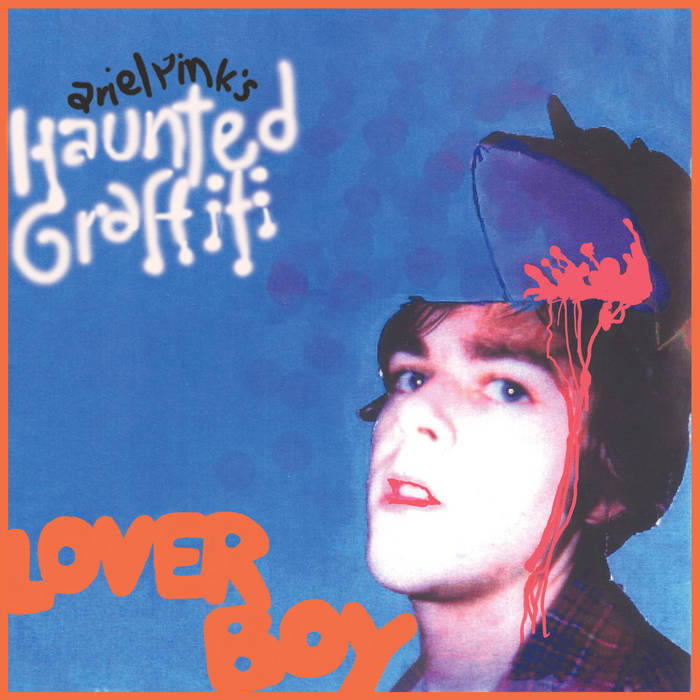 theworldwhileshiver The more synth heavy and underrated sister album of house arrest. Each song packs it's own sort of pop punch and succeeds in such a great way. Favorite track: Don't Talk To Strangers.

raymond kaye Easily one of my favorite Ariel Pink projects to date. If you haven’t listened to this you’re doing yourself a disservice.

jondoe111 It makes me think i could make music this good someday. Favorite track: She's My Girl.

Loverboy was released in the middle of Ariel Pink’s prolific run of albums as Ariel Pink’s Haunted Graffiti. Written and recorded between October 2001 and July 2002 (a creative burst during which House Arrest was also conceived), Loverboy is a wonderfully warped portrait of Ariel’s musical world building. On Loverboy, Ariel Pink conjures some of his most memorable melodies and intricate arrangements under the spell of his trusted 8-track cassette recorder. This definitive version of Loverboy was transferred from the original tapes, expanded with unheard tracks, and remastered as part of Ariel Archives, Mexican Summer’s reissue series which revisits Ariel Pink’s Haunted Graffiti catalogue with new editions of out-of-print releases.

All songs written by Ariel Pink except “Loverboy” and “Ghosts” co-written by John Maus, “I Don’t Need Enemies” written by Matt Fishbeck, “The Birds Sing In You” written by Colin Lipe, “Hobbies Galore” written by R. Stevie Moore, and “Don’t Talk to Strangers” written by unknown / Pink.